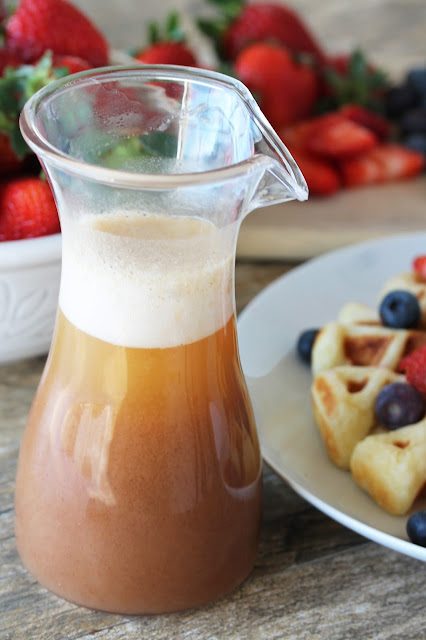 A homemade buttermilk syrup that tastes just like a cinnamon roll! Take french toast, pancakes, and waffles to a whole new level of yummy!
I am about to share one of my very favorite recipes. We call it “liquid cinnamon roll.” We use it on pancakes, waffles, french toast, and sometimes even as an ice cream topping. I’m sitting here thinking I need to make cinnamon rolls just so I can dip them into this syrup and then watch my head explode.  It tastes exactly like a decadent cinnamon roll fresh from the oven, lathered with a cream cheese frosting. It’s easy to make and you can just store it in the fridge. But be careful, because you will never be able to look at that plain old maple syrup from the store the same way ever again. If you have ever wanted to try and make your own syrup, now is the time my friends. This stuff is ridiculously good!
Be sure to check out the video where I walk you through every step in this recipe. 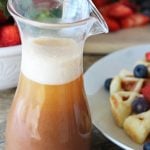 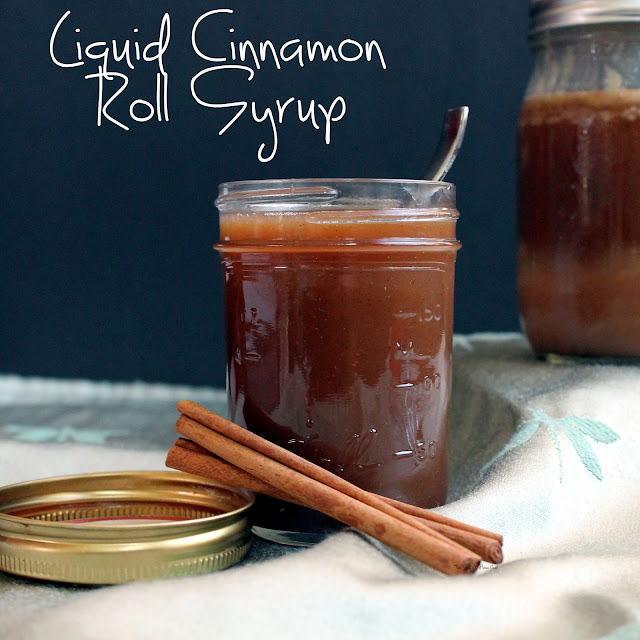 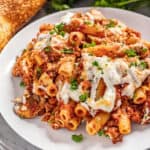 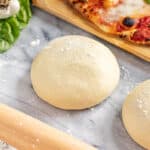 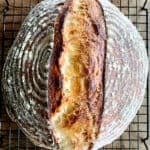 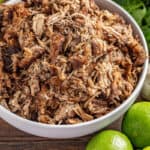 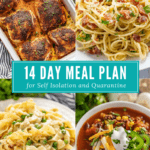 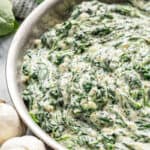 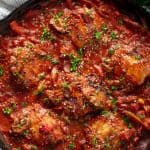