The story behind the video.

I am utterly overwhelmed and humbled by the response to this video. At the time I am writing this, it has amassed over 2 million views on Facebook with thousands of comments, messages, and emails to go along with it.  I think it’s time to share the story behind this viral video for those who are interested.

***The video has since garnered nearly 100 million view***

I recently was honored with YouTube Next Up. As part of the award I was invited to YouTube Space LA to a one week film school boot camp. We were to film a video there, but no kitchen was available. I was at a loss for what I could possibly film without a kitchen. And that is when the comment happened. It didn’t hurt my feelings and it didn’t surprise me either. Lots of people have commented about my gray hair over the years and I have never been ashamed to share my reasons. I decided to answer the nasty commenter and then share the comment and answer on my personal Facebook page. The response from my friends and family there was overwhelming. At that moment, I knew what my video project would be.

The video was filmed at YouTube Space LA with the assistance of four amazing people (Jay, James, Jerry, and my mentor Julie). I wasn’t sure that I would ever post it anywhere, but used it as an opportunity to experiment with filmmaking and storytelling. I had a script and tried filming that. My amazing friend Jerry told me I needed to do a take where I just spoke from the heart.  There I was in a dark room with lights glaring in my eyes. I couldn’t see anyone, just a glint of reflection from the camera lens. I spoke to the camera, to an unknown audience, but mostly to myself. And that’s what you see above.

At the end of the week we screened our projects on a movie theater screen with about 35 people as an audience. I held my breath as mine came on screen, wondering what everyone’s response would be. I felt so naked and vulnerable. It was all so raw. I had no idea I could hold my breath for three and a half minutes! The response from my fellow YouTube creators was overwhelming. They were so encouraging and demanded that I post it. It took me a number of days to actually share it on my YouTube channel. I ended up deciding to share it on Facebook as well at the last minute. I was doing a fundraiser for some friends who are adopting a baby and all the traffic to my blog was being donated to them. I thought the video might generate some more traffic for them. I had no idea that the video would end up being viewed by millions.

The response is humbling. I get comments, messages, and emails of support every few seconds. I am making it a point to read every single one simply because I want to make sure each and every story is heard. I don’t know that I will ever be able to respond to them all and I apologize. There simply aren’t enough hours in the day. I have spent the last several days at my kitchen table reading all of your words. I have wept with you. I have laughed with you. And I have been deeply enriched by the entire experience.

People have created a hashtag (#bethatperson) and the message of self love is spreading. BBC has written an article about the video, and people are campaigning to reach The Ellen DeGeneres Show. I don’t even know what to say. I am at a loss for words. How do you respond to accidentally creating a movement like that? I surely don’t know! What I do know is that I am deeply touched and forever changed by this experience. Thank you. That is all I know how to say. 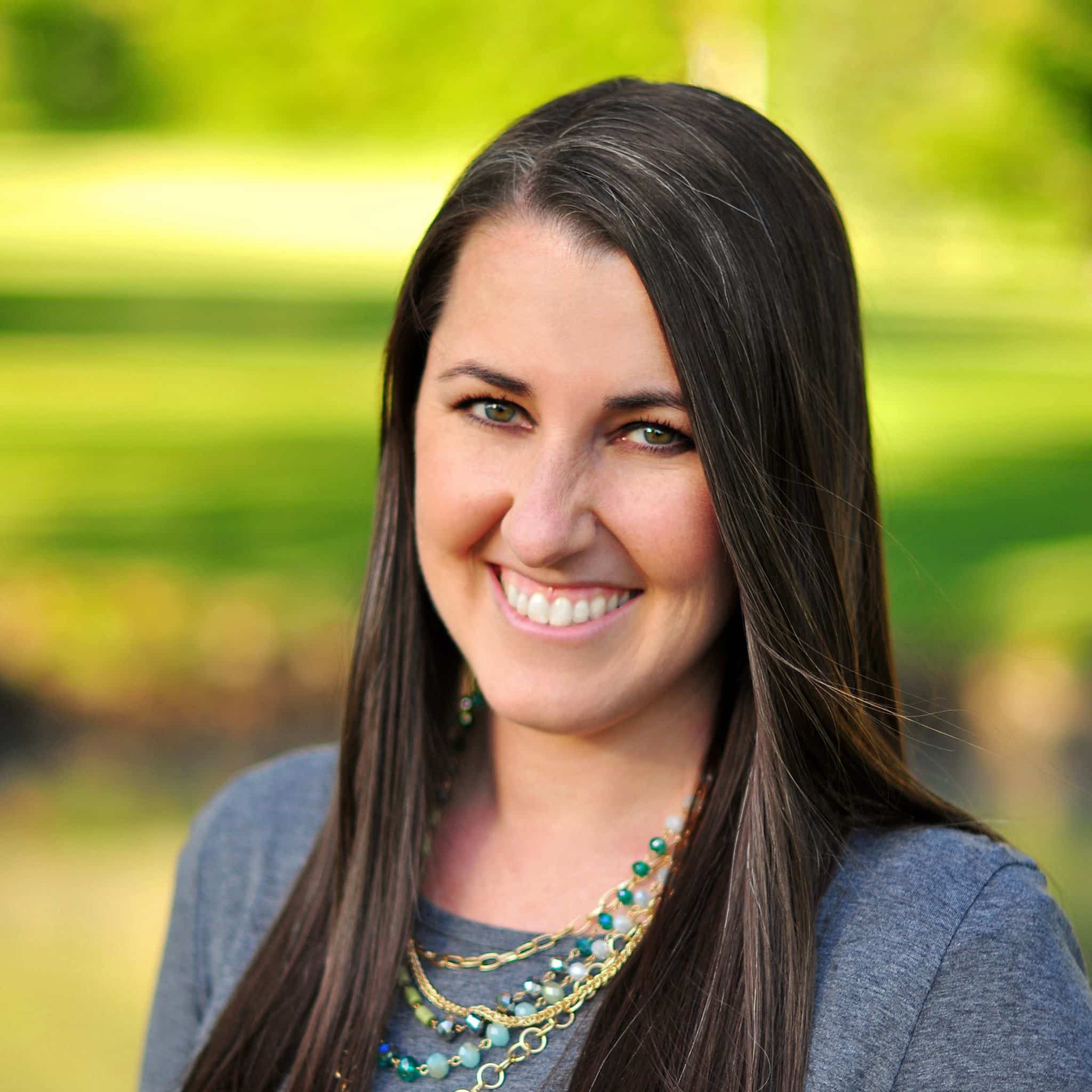 A small note: To the many sincere desires to help my medical condition: Thank you for your concern. I am currently very happy with my current treatment and am not interested in the many offers I am receiving for medical advice.