Last week I had the pleasure of going on tasty little stroll through South Beach with Miami Culinary Tours. I’ll walk you through the tour with me. You may be heading to South Beach yourself, or perhaps you just need a little vicarious vacation. Either way, I’ll take you with me every step of the way.

I was in Miami for the big food blog conference called BlogHer Food. I took the C bus down to the meeting location and decided that Miami public transportation was super useful as a visitor to this crazy city. Don’t be scared people. Take the bus. Taxis will only lead to a leaky wallet.

We were directed in to Bolivar, an unassuming Colombian restaurant. We were served a mixed drink, a crunchy empanada with one heck of a spicy sauce, and a ceviche. I don’t drink alcochol so I enjoyed the original beverage which is apparently popular in Colombia. It was quite tasty and reminded me of a cream soda.

I was immediately blown away upon first bite of the ceviche. The fish was so fresh. Living in San Diego, I’m used to Mexican ceviches where the cut of the seafood is much smaller. The ceviche had both lime and passion fruit as the acids and I found it to be an amazing combination. Can you ever go wrong with passion fruit? 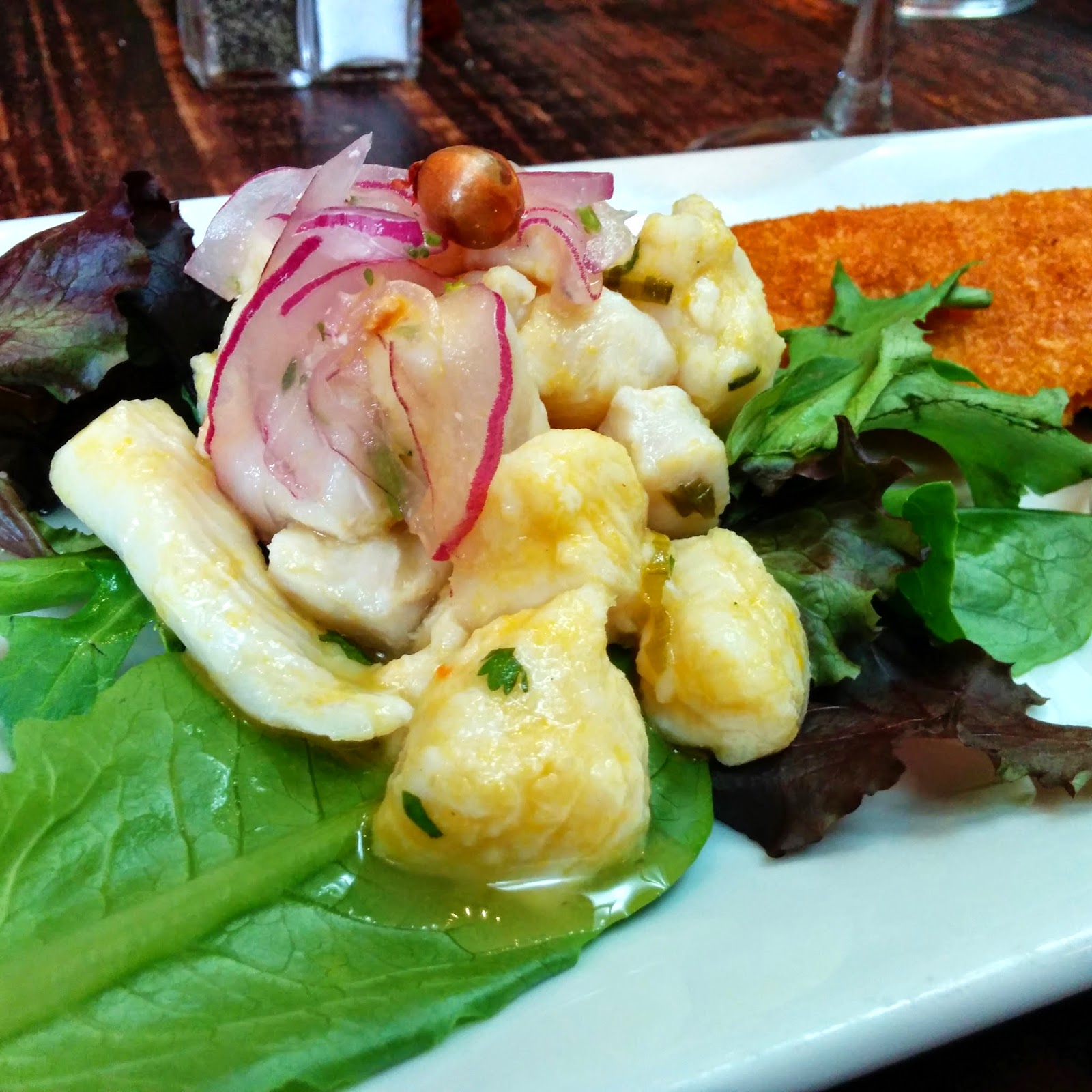 The empanada was crunchy, making it slightly different than what I have become accustomed to. It came with an incredibly spicy habanero sauce that I wanted to drink. Some of my fellow bloggers did and I can’t blame them! 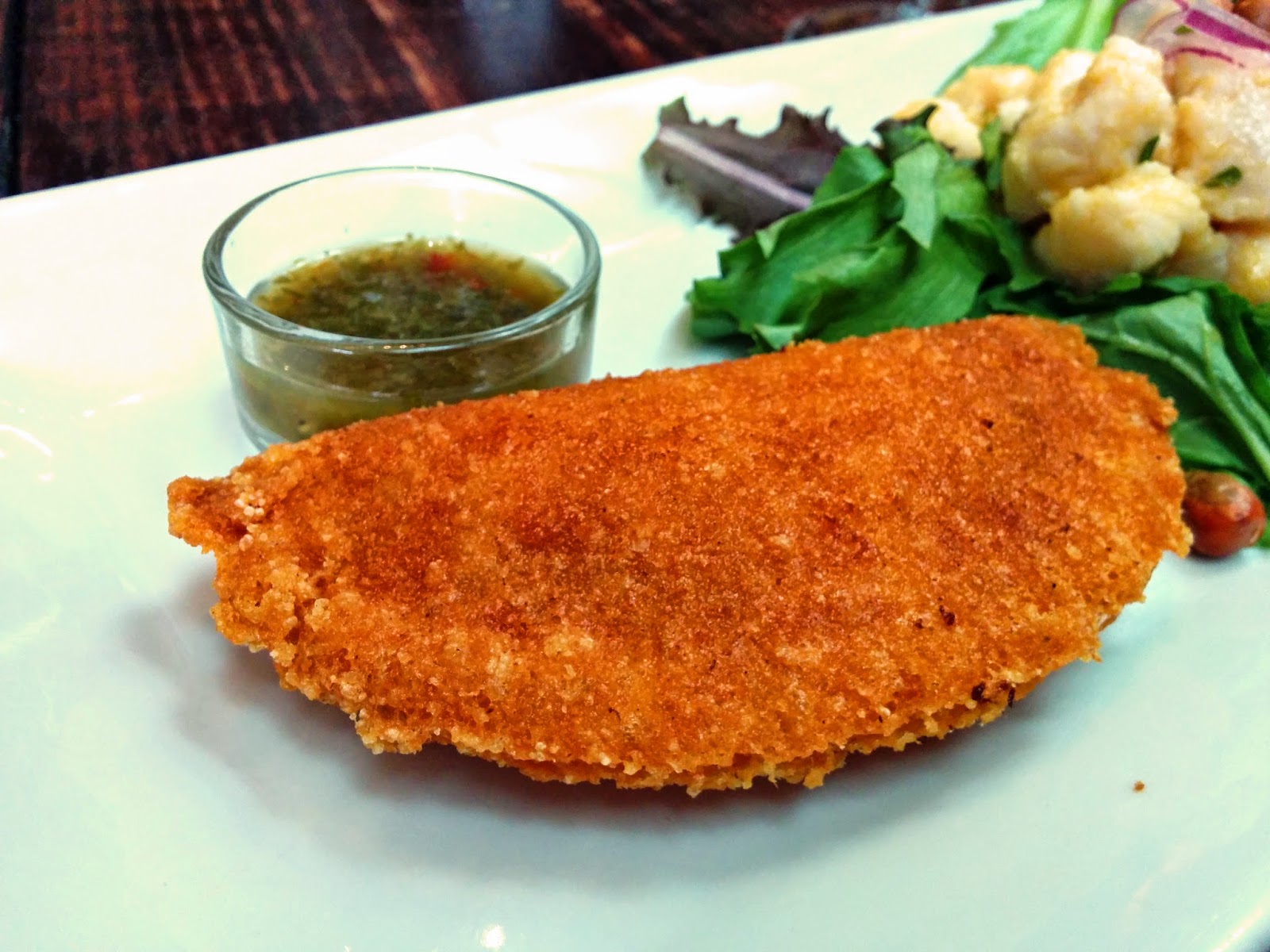 We took a short stroll down the street to Manolo’s where we enjoyed a dulce de leche stuffed churro. Seriously, it was just as good as it sounds.  I could have easily eaten the entire plate. I have got to figure out how to replicate this wonder because it was incredible! Melty dulce de leche oozing out of a crisp churro is simply a culinary life experience everyone needs to have. 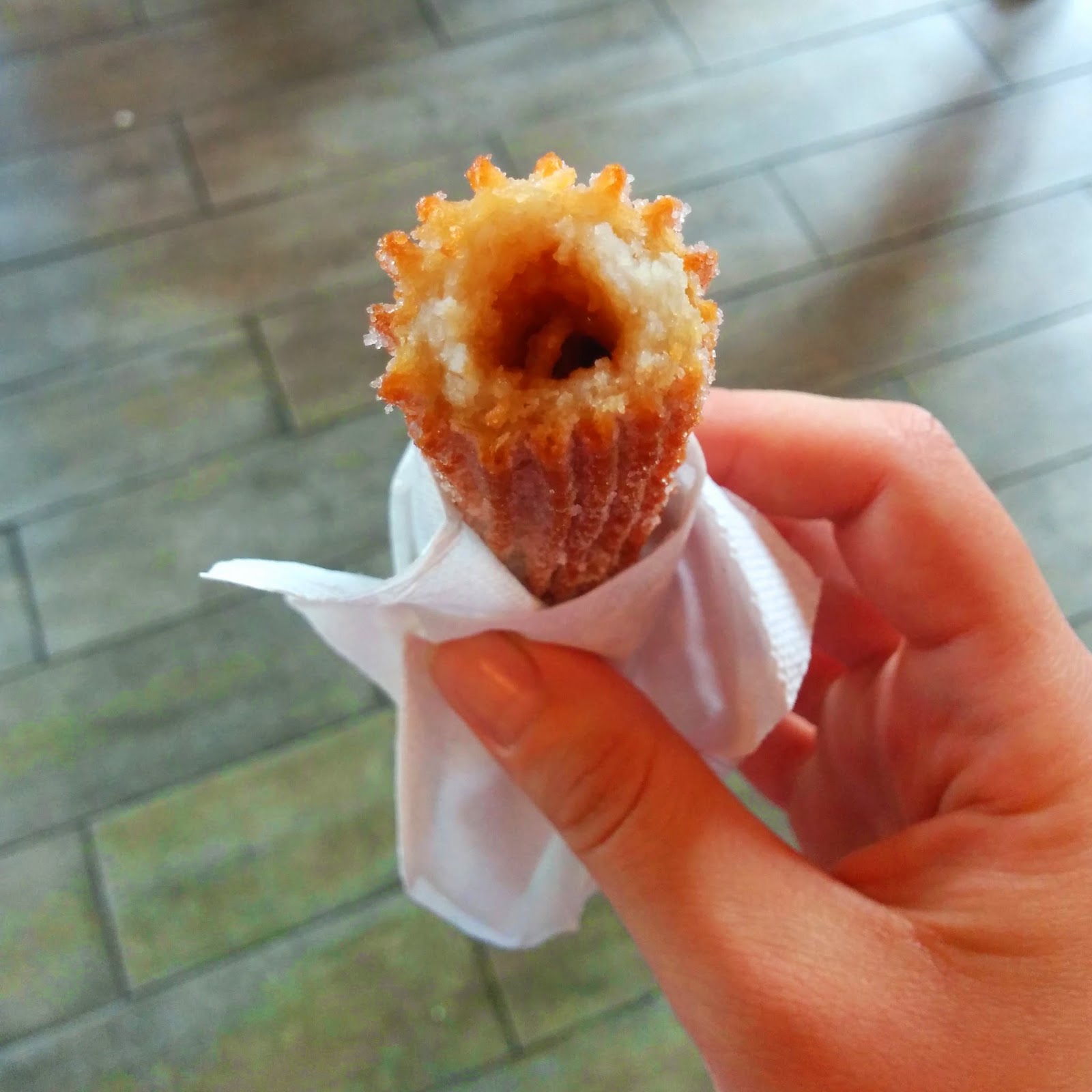 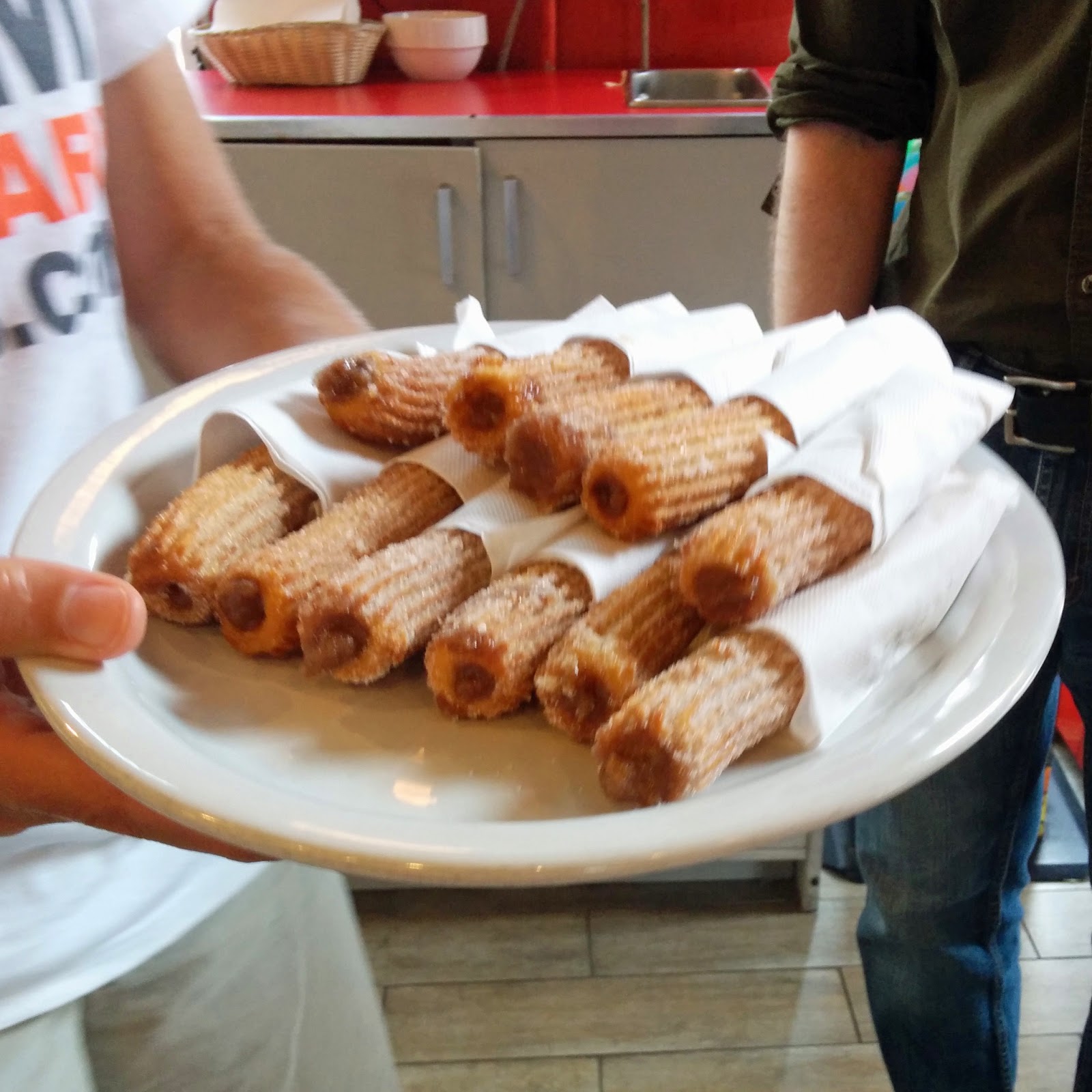 As we made our way through the streets of South Beach our gracious tour guide pointed out local architecture and history that made me feel as if I were on much more than just a culinary tour. I feel as though I know everything about South Beach now. Mirka was absolutely charming. She took particular care to watch over us and make sure everyone made it to each destination safely.
We stopped for drinks in an Ocean Drive hotel lobby. Once again, I don’t drink but I was immediately accommodated with what can basically be described as a mango smoothie, while everyone else enjoyed theirs margarita style. 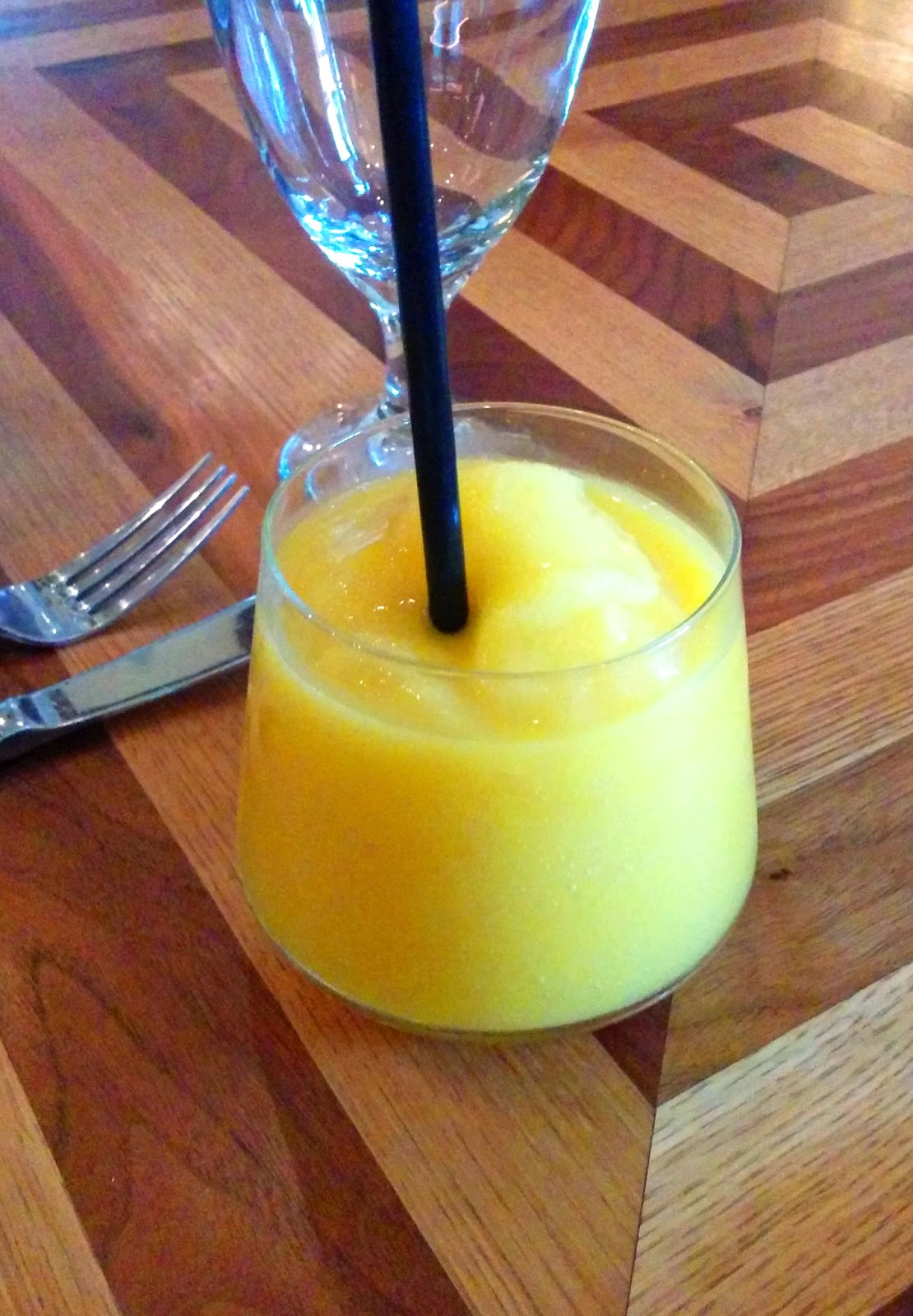 You can’t go to Miami without experiencing Cuban food.  I mean, where else are you going to get it? Cuba? Good luck with that. We were taken to Polo Norte Cuban Restaurant for some hand-cut plantain chips and a mojo pork sandwich.
I don’t particularly care for plantain chips in my life so those were unremarkable. They were served with a mojo sauce and they were good, I just don’t care for them. 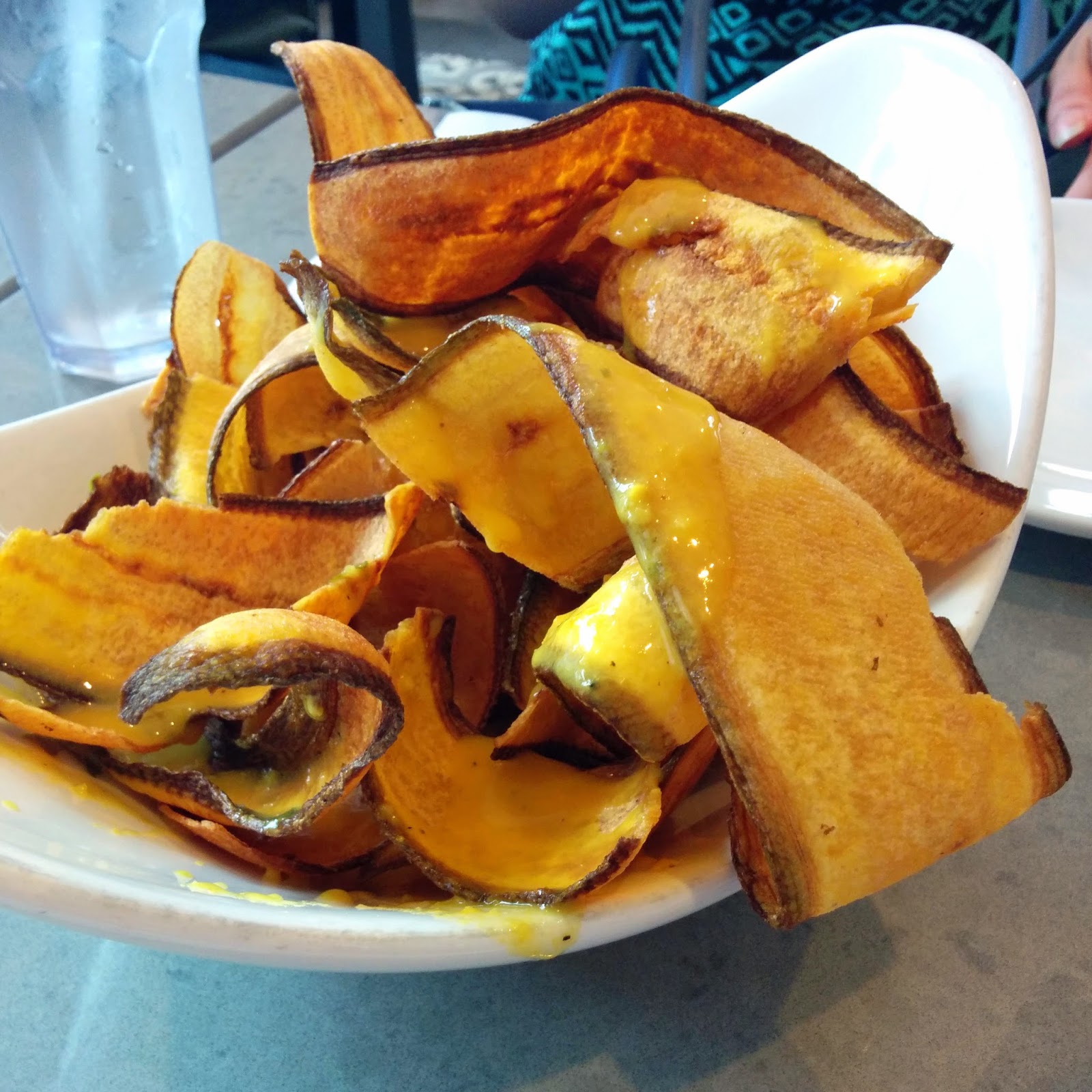 However, that dang Cuban sandwich made me clean my plate. Sour orange mojo slow cooked and marinated in cumin, olive oil, and garlic all served on the most delectable fresh Cuban-style bread that is crisp and soft all at the same time. 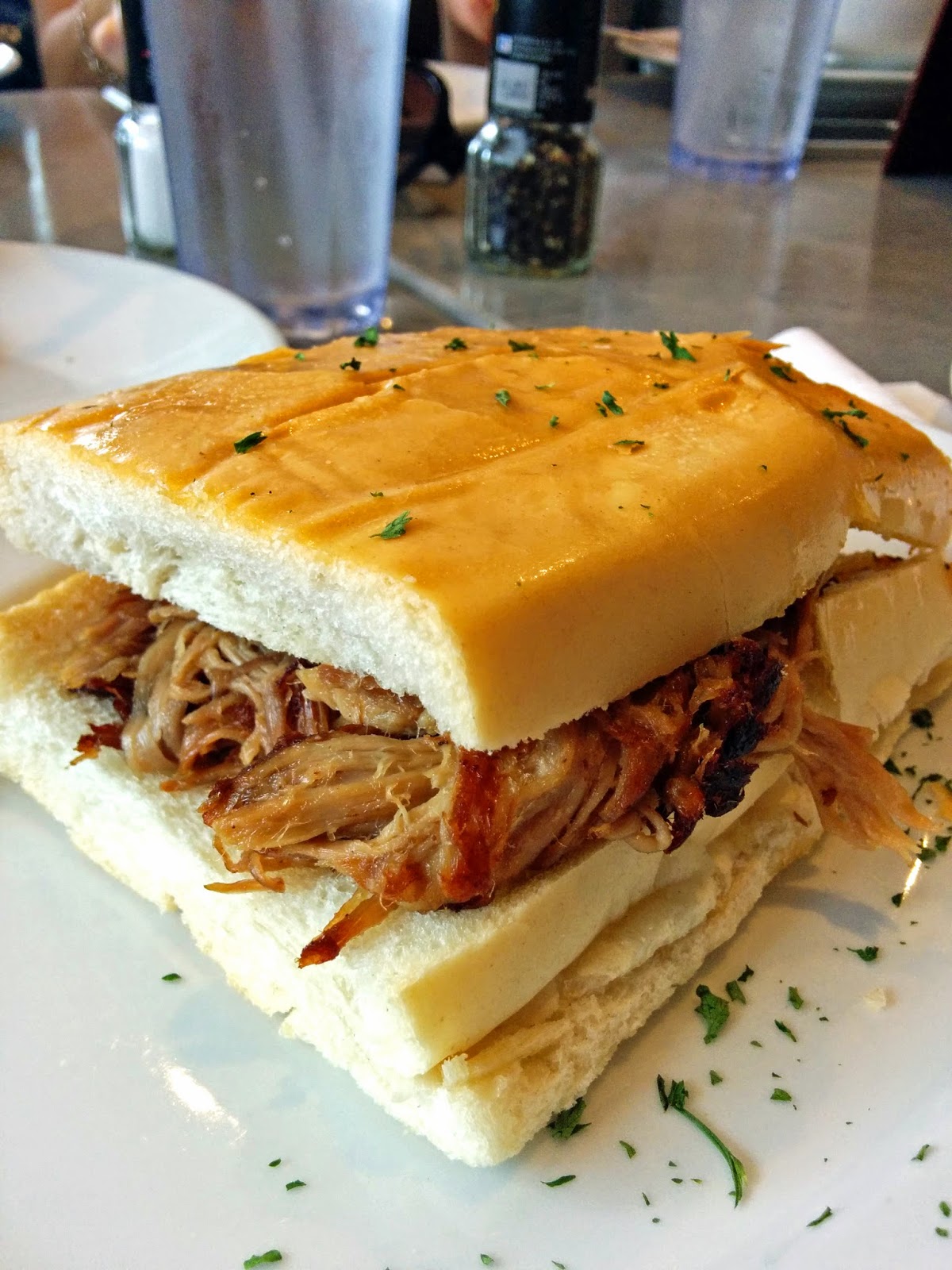 I’m not joking guys. I cleaned my plate. 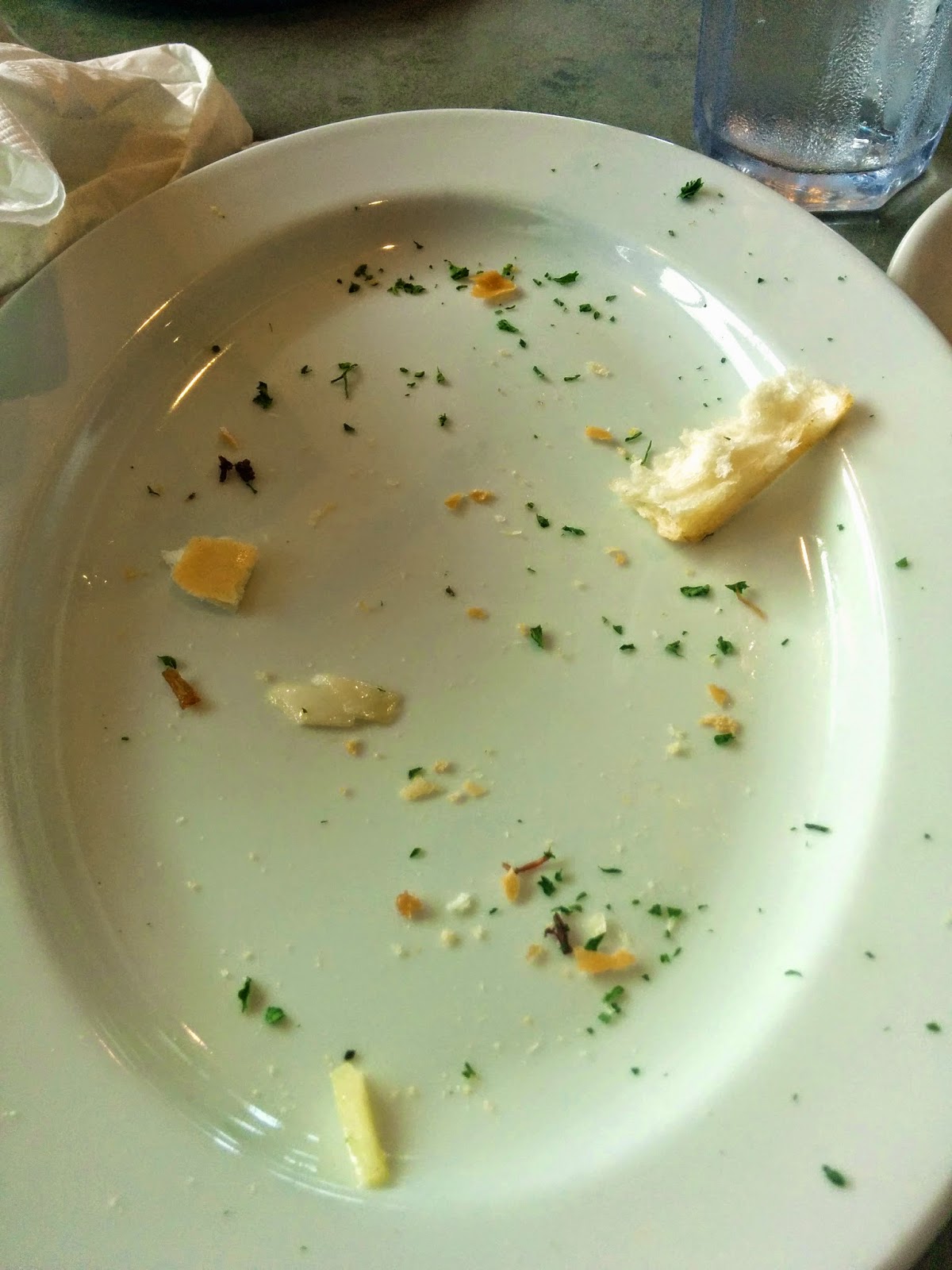 Next we headed to Block’s Pizza Deli where they use a 300 year-old mother dough straight from Italy to make their pizzas and pizza pockets. They don’t even have a freezer in the place so everything is as fresh as possible. We had the sun-dried hippie pocket stuffed with sun-dried tomatoes, feta, baby spinach, basil pesto, and kalamata olives. 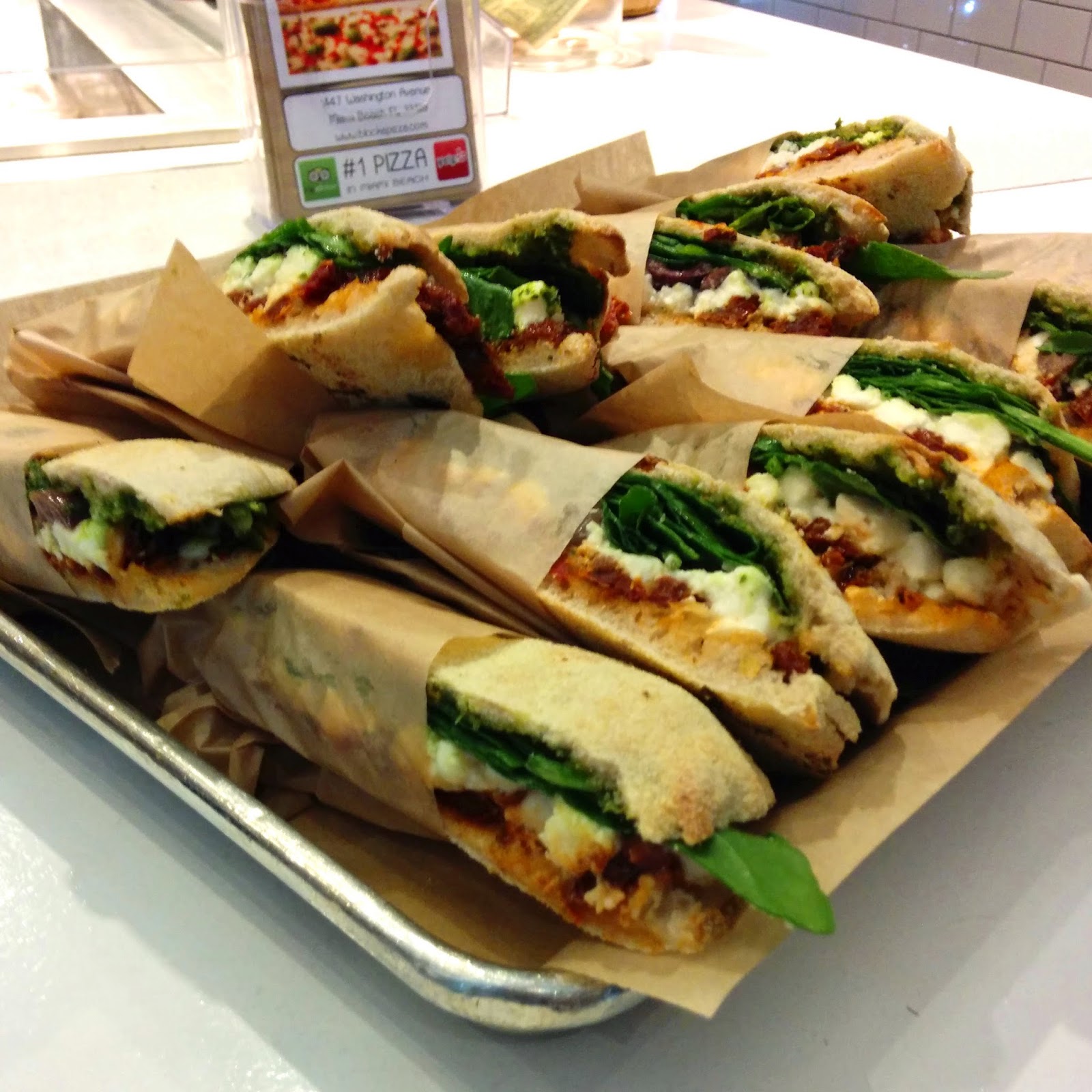 While it was certainly tasty, I think I would have enjoyed one of the other menu offerings. A straight meatball pocket would have hit the spot at that point for sure. 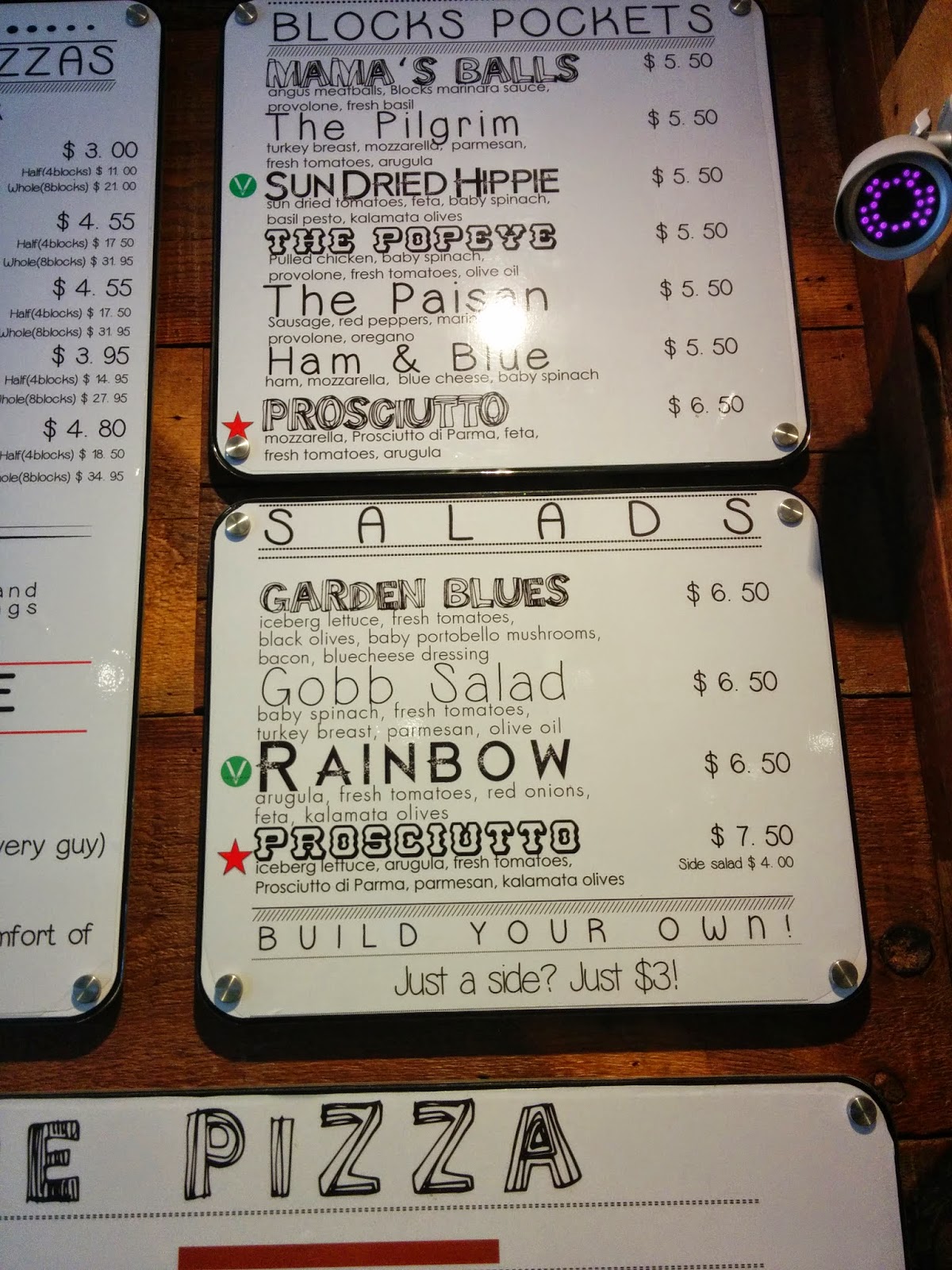 Next up was one of my favorite spots, a very modern gelato shop called Milani Gelateria. The girl behind the counter clearly spoke Italian as her first language and hardly any English so you immediately knew you were in good hands. They had an amazing spinning gelato display case to keep the gelato at the ideal temperature, which is just above freezing. 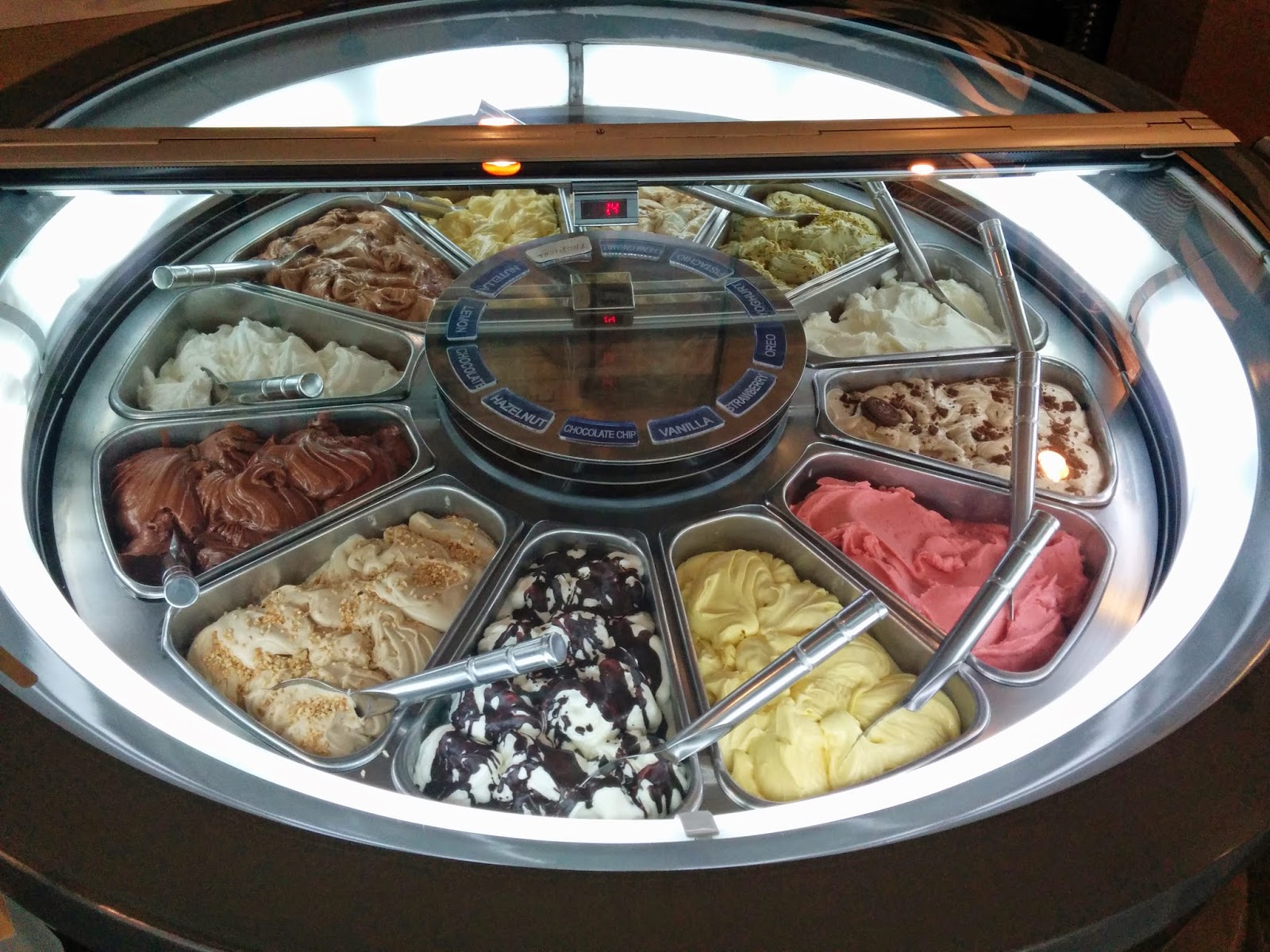 We got to choose two flavors which was an incredibly difficult choice, but I ended up landing on the Nutella (of course!) and pistachio. For the first time in my life, I think the pistachio beat out the Nutella in flavor. It was incredible! The gelato itself was extremely high quality and absolutely smooth and creamy in a way only an Italian seems to know how to make. 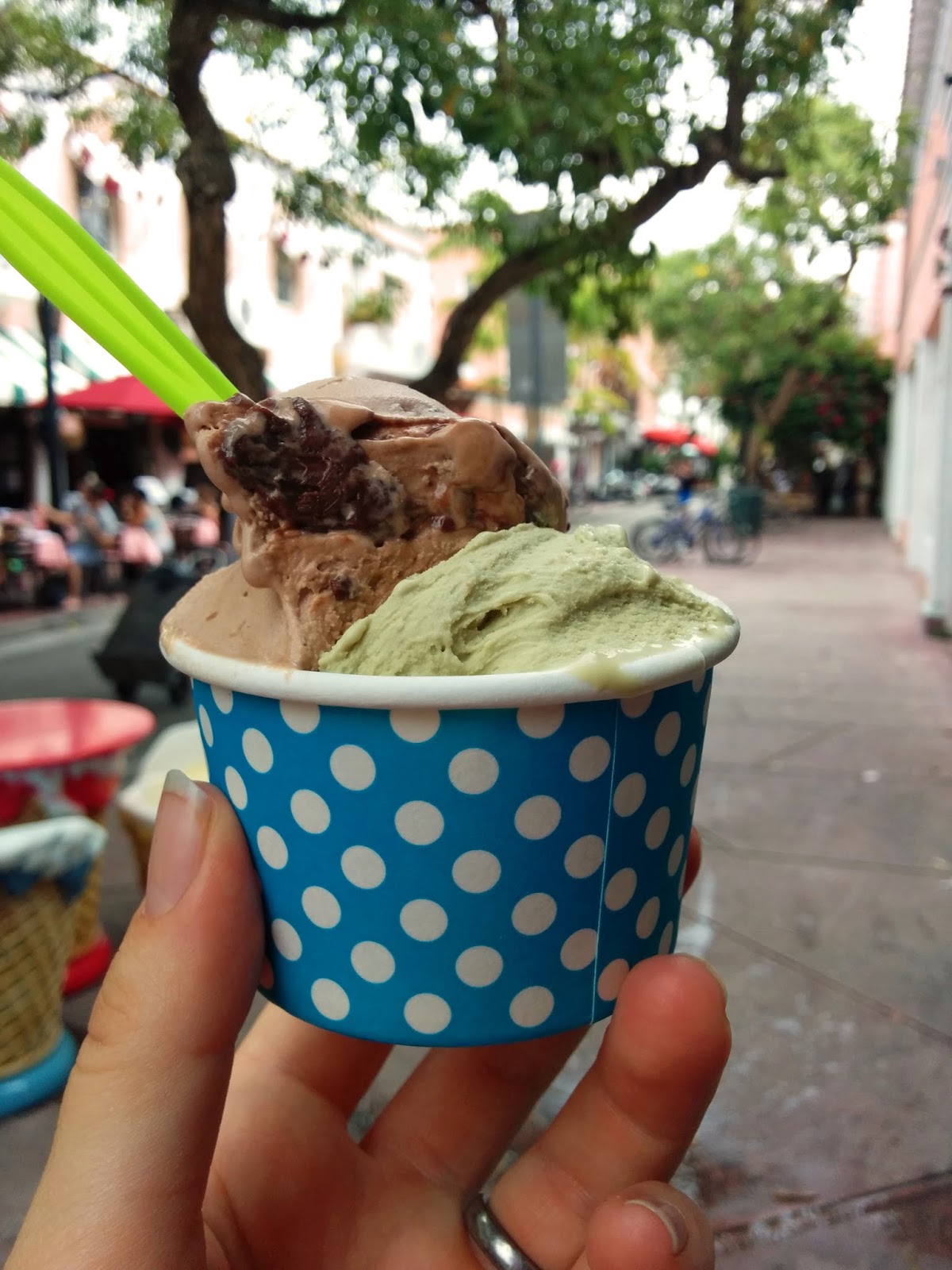 I ducked out of the tour at this point as the last stop was for Cuban Coffee. That is something my dietary restrictions just couldn’t accommodate. Really though, we were on Espanola Way and it was so gorgeous and charming I just wanted to stay and take it all in for a little longer.
If you are in Miami for a visit, or even just have a long layover, I’d highly recommend taking a tour with Miami Culinary Tours. It’ll give you a good sampling of the local restaurant offerings as well as educate you a little bit about the history behind the city.

View the website HERE to book your tickets and check out their other culinary tours in Miami. 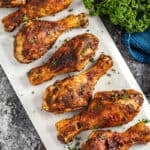 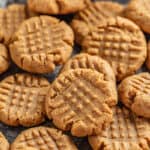 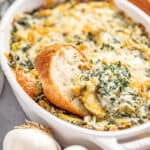 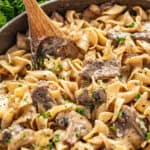 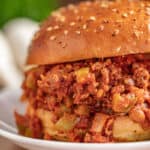 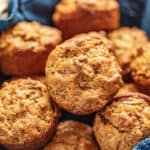 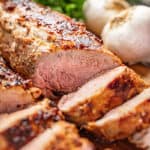 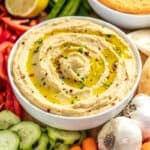