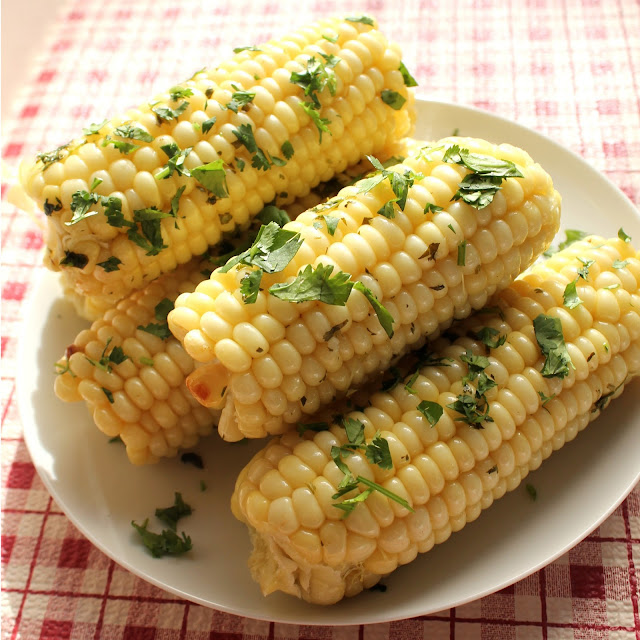 Corn on the cob was on sale and I was thrilled! Grilling time! We were having people over for dinner and my mind was racing with ideas. I ended up deciding to experiment with coconut and lime corn on the cob. I attended a nutrition class last week that had me wanting to incorporate a little more coconut oil into my cooking. The results were absolutely delicious. It’s different, and wonderful, and guess what? You aren’t lathering that cob in butter! This is a refreshing take on corn on the cob that will have you gobbling those kernels right off and then asking for more.

2. In a small, microwave safe bowl, melt the coconut oil by placing in the microwave for about 45 seconds.

3. Squeeze the lime juice into the melted coconut oil and stir.

4. Brush the coconut/lime mixture onto the cobs, sprinkle with cilantro, and wrap in foil.

5. Heat an outdoor grill to medium heat. Grill the cobs for about 20 minutes, turning halfway through. 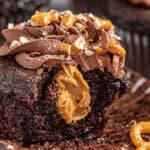 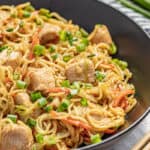 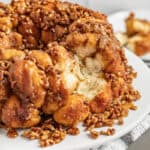 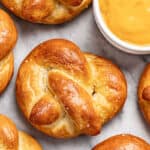 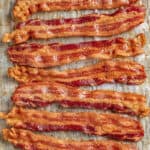 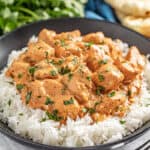 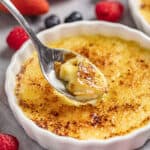 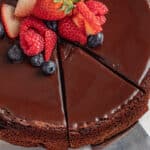